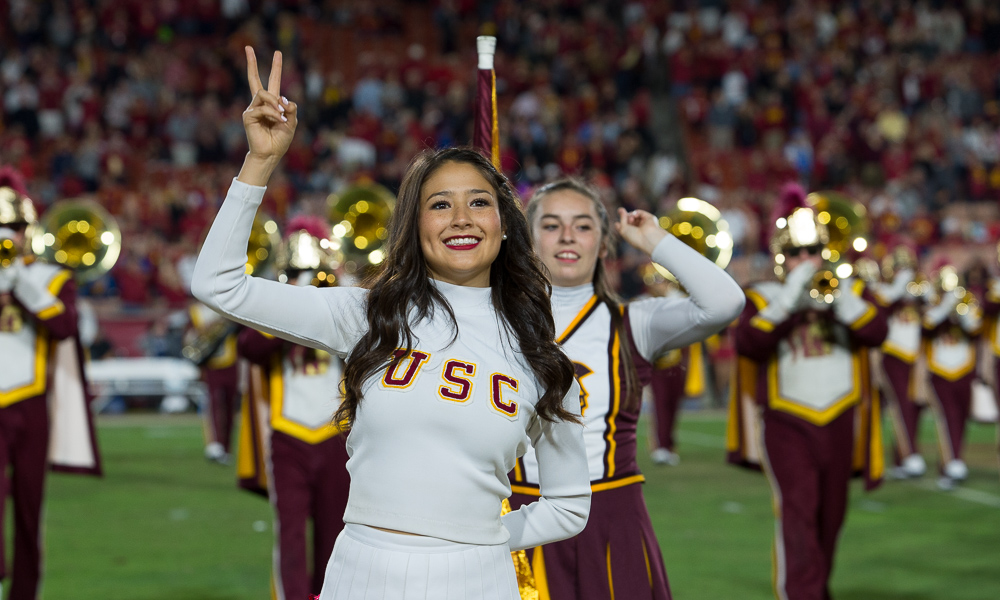 From the Northeast, take the I-10 East and exit at Prince Road, exit 254. Merge onto N Business Center Dr. and continue until it turns into N Fwy Road. Turn left on W Speedway Boulevard, right on N Campbell Avenue, right on 5th Street and stay on 5th street until it becomes N National Championship Drive.

Tucson: Approximately a 1 ½ hour drive south of Phoenix depending on road construction and time of day, Tucson offers excellent restaurants, shops, and museums. To get to Tucson if you’re driving down from Phoenix for the game, simply head south on I-10, and follow the signs.

The Tucson Museum of Art and the Museum of Contemporary Art (MOCA) consistently put forth outstanding collections from all eras. Live concerts, comedy shows and plays at venues like The Temple of Music and Art, Rialto Theatre and Fox Tucson Theatre prove the only thing that’s historic in the downtown entertainment scene are the venues themselves.

Hotel Congress, built in 1919 and once the famous hideout of John Dillinger, boasts award-winning restaurants, a renowned club, one of the city’s best bars, and even a resident ghost. And all year-long weekly, monthly, and annual events around downtown keep the city buzzing.

Fan Fiesta: The Coca-Cola Fan Fiesta: Coca-Cola Fan Fiesta is the place to be on game day for pre-game fun. Beginning four hours prior to kick-off, the Fan Fiesta offers live entertainment, food vendors, interactive displays and a fun zone for the kids. Fan Fiesta will be located at the intersection of University Blvd and Cherry Ave for all home games except homecoming. Admission is free and open to the public.

The Arizona Walk: If you want an up-close look at head coach Kevin Sumlin’s Wildcats, Arizona makes its grand entrance through tailgating, as they are dropped off on Cherry and University around 5:15 p.m.

Trojan Walk: Traditionally, the Trojans will get dropped off on E. 6th Street, which runs parallel to Arizona Stadium. It’s more or less a busstop and nothing formal. Figure the Trojans busses will roll in around 5:00 p.m.