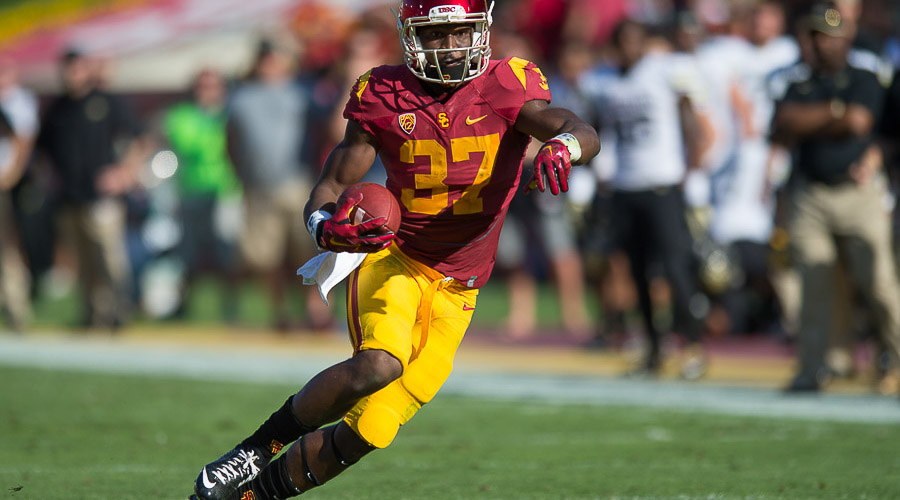 Welcome to championship weekend. We finally got what we wanted, if not in miniature, at least it works-a four team playoff (the fabled “plus-1”) and two whole team out of the hundred plus that lay DI college football have to play one more game.

Too bad they have to miss classes to do it. Oh wait; only one team is actually in a school that has classes right now. That’s a whole ’nother can of worms for the NCAA, as one team gets unlimited practice time, while the other has to adhere to strict practice limitations.

And you DO know that last year on THE Ohio State’s academic records it shows that classes were to have begun earlier this week, but somehow it got changed to next week? Hmmmmm.

With the injury to Ifo and the failed drug tests for ingesting marijuana (in OREGON of all places!) I have moved my prediction of an Oregon win from 20 points down to 12. The Ducks have some pay back for the way they were treated by the Bucks in the Rose Bowl in 1958.

That plus when I really think about it, after Ucla and the Domers, I think Ohio State may be number 3 on my personal list of teams to root against in every instance.

Jameis Winston is going out early, and learning from the book of Johnny Football and his immaturity, I would not touch this guy if I were an NFL team. When he’s done, he may have one of the all-time rap sheets in league history. Or maybe he’ll get it all straightened out.

Nelson is going out early. Of all of our four, he is the one I though could most benefit from staying his final year. Why have we not heard from Buck yet? Could this be good news?

Our recruiting class seems to be getting better and better. I saw we went up to 8th and the other day I saw someone had us #3. And still some big ones to come, I’m told. This is the time of year where I can actually pay attention to recruiting information, and I really look forward to signing day. Wish we still did that live show at SC on the web on usctrojans.com—your info was really fresh, right off of the fax machine. I loved doing that daily show those years ago; it got me close to the coaches and athletes on a daily basis.

It appears as if McLauglin is the straw that stirs the drink, based on the basketball team’s win over Cal. Now, can we get the double? Too bad Stanford couldn’t scratch out another point in the first 45 minutes across town. I am now officially holding out some hope for next Wednesday at Galen.

Marshal’s basketball team is ranked 4th in the city. Division II, but still, that ain’t bad.

I have a 50% tear of my rotator cuff, but took a shot and will do some PT to see if I can avoid what I understand is a hellish surgery/rehab. After reading up on it, I think my arm would have to be falling off first.

My knee isn’t so good either.

As many of you know, I am being inducted into the Southern California Sports Broadcasters Hall of Fame on Monday, January 26 at Lakeside CC in Toluca Lake. It’s at 11:00 am. If you are interested in attending, it costs 75$ to get in, and you have to clean up and look sharp. Contact Russ Ono at [email protected]. Tell him you’re with my group of friends. It might help, it might not.

As I wrote this, just now I checked my email and there’s one from SID Tim who tells me Buck Allen is heading to the NFL. Question asked, question answered.

Lakers may win 25, but looks to me like 5th worst. Clippers I think will finish third in the West, and have a nice playoff run. Ducks may fade a little here second half—they have been doing it on the strength of a LOT of one-goal victories and that’s a dangerous way to live. Kings? Is it an every-other-year thing with them during this run? Sure looks like that. They’re really good, make no mistake, but getting out played and out worked. Maybe they really are built for the playoffs.

I have the four home teams in the NFL playoffs this week, and the two home teams next week. Chalk.

I hit the beads every night hoping the Rams come home. NOT the Raiders or Chargers, who could then move to St. Louis. Imagine the Raiders playing to a

The other day a kid tried out for the basketball league I run at the Santa Monica YMCA, and his dad trailed him into the gym. All 6’10” of Jordan Hill, starting center for the Lakers. We chatted, he’s a very nice guy and very regular guy.

Hope your New Year is off to a good start, mine is certainly, and I look forward to many, many more with you as VOTT.