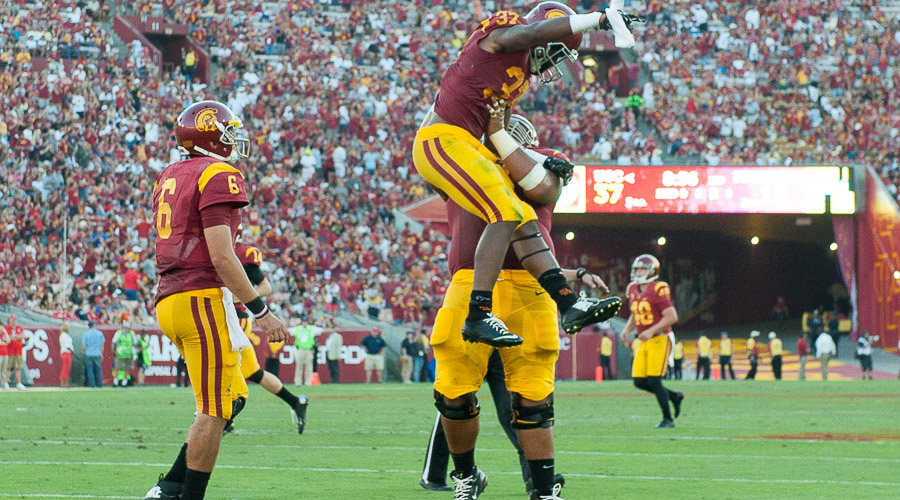 If the Trojans want an example of how the Nebraska Cornhuskers might react after losing a popular head coach, they only need to look back one year earlier at their own performance in the Las Vegas Bowl to see what can happen.

From the outside looking in, it’s hard to know if the response to the firing of Bo Pelini at Nebraska was as emotional as it was for the USC players when Ed Orgeron was let go, but it sure sounds like both teams took the news in similar fashion. Like Orgeron, Pelini was a hard-nosed defensive coach who was beloved by his players and had plenty of support from within the Nebraska community, along with a string of nine-win seasons. In the end, however, it wasn’t enough as Pelini was shown the door and the Huskers will be led in the bowl game by interim coach Barney Cotton.