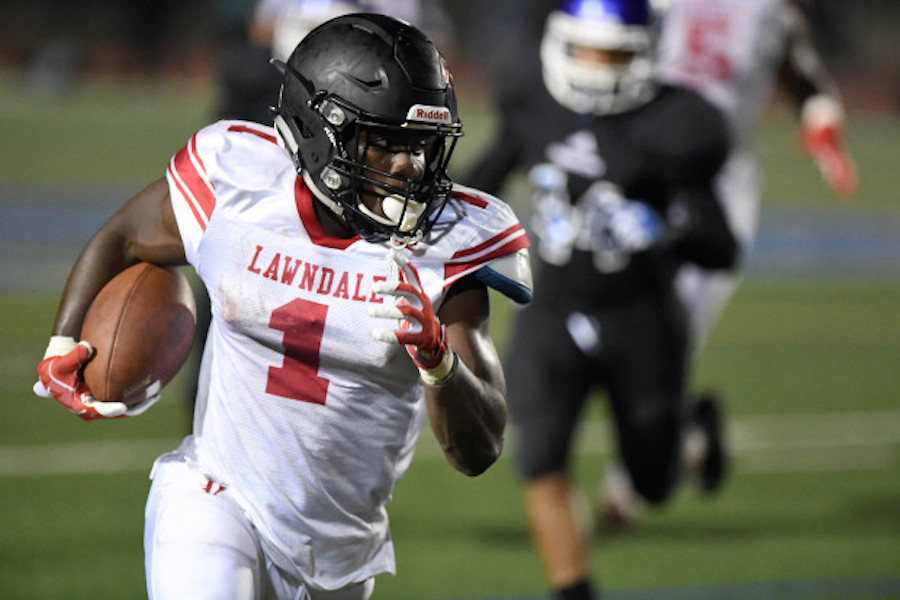 The Trojans added an important piece to the 2019 recruiting class on Sunday when Lawndale HS running back Jordan Wilmore announced via his Twitter account that he was committed to the Trojans. 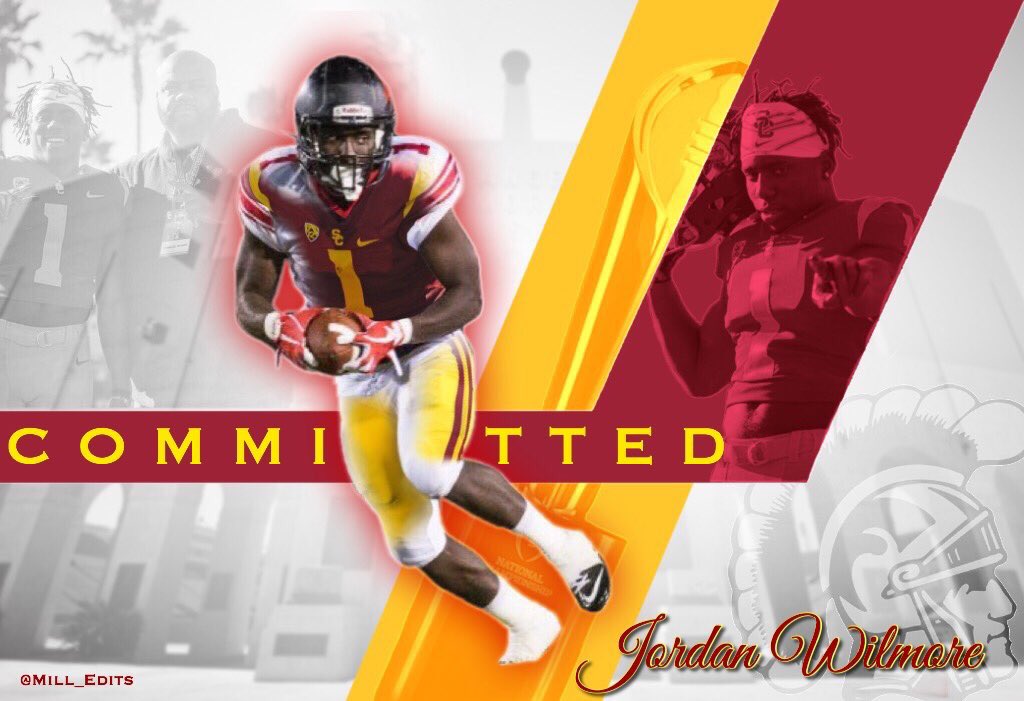 Who he reminds us of: Former USC tailback Ricky Ervins, who was listed at 5-7, 195 with a similar thick build to Wilmore. Ervins was the MVP of the 1990 Rose Bowl win over Michigan https://www.youtube.com/watch?v=6ObyPsReCn4 and is a member of the Rose Bowl Hall of Fame. Ervins set a USC record (since broken) with 8 straight 100-yard rushing games, and he won a Super Bowl with the Washington Redskins.

How he fits at USC: Wilmore adds to the group of current USC backs who run with a physical style. The Trojans have wanted to take two running backs in this class and it was thought that one would be a power back, and one would be a speed guy. Wilmore definitely fits the role of the power back.

Markese Stepp (FR or SO)

Other potential RB’s in 2019 class: Giles Jackson and Kenon Christon are most likely options

Looking ahead at 2020 RB’s: Kendall Milton and JoJuan Collins