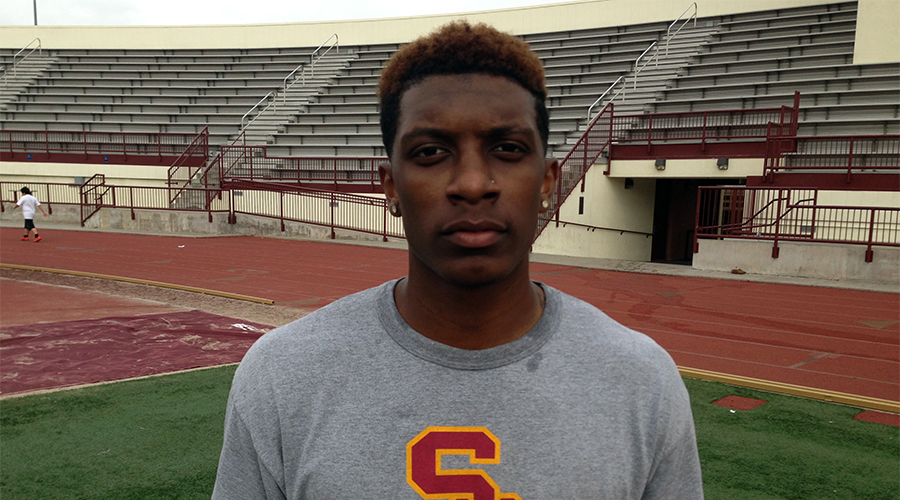 – Isaac Whitney looked explosive all week. I expect him to carve out a productive role in his first year.

– Max Browne’s accuracy was on point on deep balls all week. It is a luxury for the Trojans to continue to have him develop consistently each year.

– Darreus Rogers caught contested balls in traffic and used his big frame to his advantage. He may not be a burner, but he sure looked good on several catches where he out-jumped his defenders.

– Leon McQuay contained the edge on several plays, flashed his unique athleticism on several blitzes and prevented anyone from beating him deep. This is clearly a huge spring for him.

– JuJu Smith and Kevon Seymour battled all day in practice, wrestling with each other for contested footballs.

– Malik Dorton turned some heads with a productive week of practice, tipping two balls at the line of scrimmage and stopping Vainuku in the backfield multiple times.

– Antwaun Woods was spry on the sidelines running sprints and performing in agility drills. I wouldn’t be surprised if he was voted as a team captain.

– Soma Vainuku continues to get plenty of reps at running back. The 270-pound bruiser could punish defenses and give the Trojans’ backfield another dimension.

– Jalen Cope-Fitzpatrick was rusty at times but otherwise had a solid week of practice as he looks to solidify himself as the Trojans’ premier tight end this season.